make the world your home

No Widgets found in the Sidebar Alt!

No Widgets found in the Sidebar Alt!

CLICK ON THE LINK AND GET 10% OFF THE ANTI JET LEG OR ANY OTHER PURCHASE! DISCOUNT CODE: TRAVELITA10 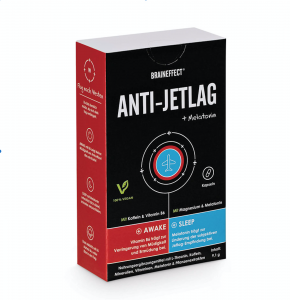 In Berlin, you can literally stand with one leg in the East and one leg in the West. But you must not think that there is no difference. You will see the western part of Berlin just as one other part of Europe, pretty much the same. Very different to that, coming to the Eastern part, you step into another universe. The normal roads change to be huge, be massive. But there are not too many people. You must not think that the western part of Berlin is not beautiful, but the eastern is magnificent. At least the parts that were presented to the state’s guests.

Other then that, you have huge parks, and like in the whole eastern part, the funny traffic light figures with a huge merchandising industry around them.

This same phenomenon does not only show off in the city but also in its people. In Berlin, people live like in Los Angeles under the bridge, it does look exactly the same. But other then there, these people are happy, listening to music, it almost seems like they are having a party, especially when the punks join and it gets really loud and energetic there.

This is nothing you can imagine, you have to see! Therefor –

Want to make money on your travels? Click on the image to view free masterclass! 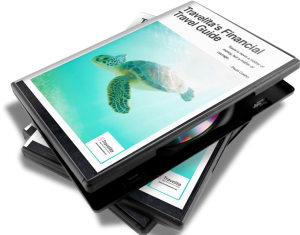 Everything you need for your solo travels!